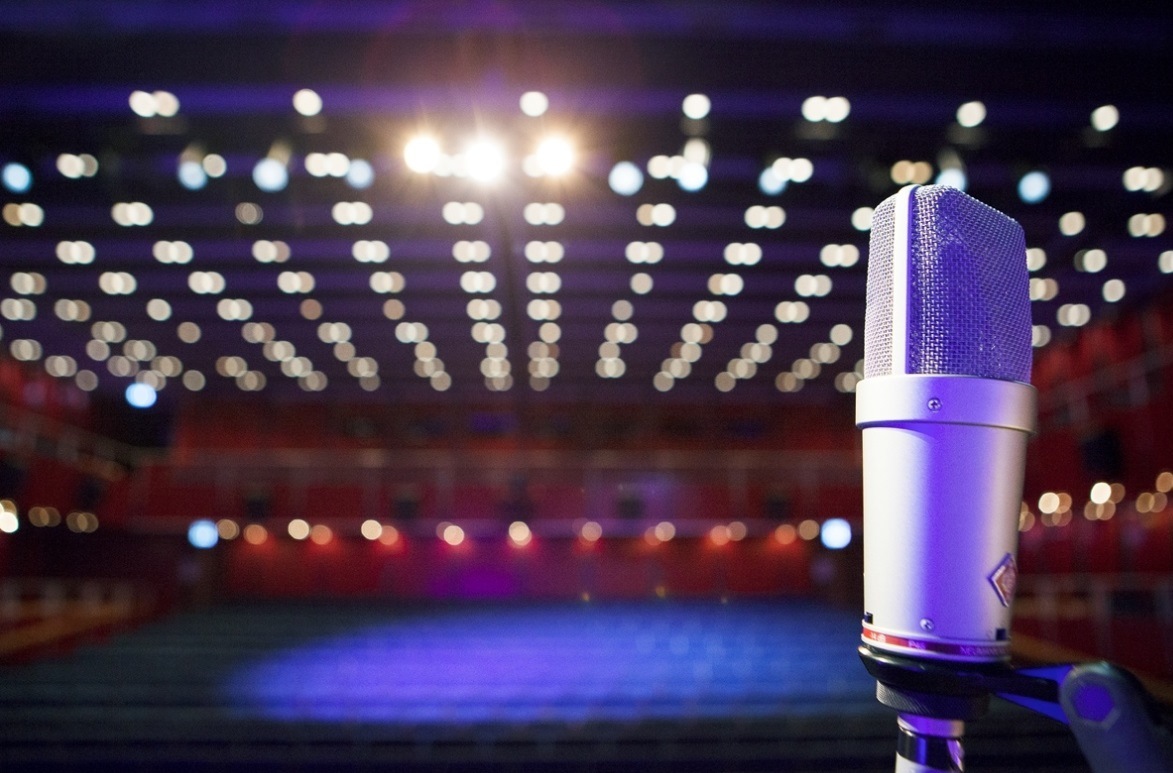 “A Summer of Love” with the Sandviken Symphony Orchestra

The concert at the Kulturcentrum theatre in Sandviken will be a multimedia event and will tell the story of Syd Barrettâ€™s split with Pink Floyd and events following the split. The story will be illustrated with film, photos and music from Barrettâ€™s solo albums â€œThe Madcap Laughsâ€ and â€œBarrettâ€, all of which has been reinterpreted by Men On The Border. The concert will also feature the bandâ€™s own songs which often have a Barrett theme. All songs have been arranged for the 50-piece Sandviken Symphony Orchestra by Tomas Agnas and Bertil FÃ¤lt. Tickets can be purchased from Kulturcentrum.

As well as guest appearances by Jan Stumsner (guitarist) and Peter Holmstedt (bassist) from P-Floyd, the concert will also feature British theatrical director and writer David Gale, as narrator.